Well continuing from where I left, we came down to Kaza from Langza – Hikkim – Komik and went to Sakya Abode for some rest. It was a long day for us ahead. Tapan ji’s car which was stranded for whole night at Kibber got fixed by cutting down couple nut bolts an removing the tyre 😯 … Thankfully the mechanic could cut them and fix the tyre to bring the XUV down. Hence, a lesson to all SUV owners, that when you get a puncture of XUV with alloy wheels, please ensure you put up jack to align the car balance and then only try to remove the nuts from the tyre. Otherwise, due to miss alignment in hilly region, when you put force on aluminium alloy nuts, they get deformed and remain jammed in the puncture tyre. Help can take days to come sometimes, thankfully for us we were near Kaza only. My dear friend got stranded for 4 days in Batal for the very same reason as XUY alloy tyres failed to come out due to deformation of nuts. Anyways, all is well that ends well 😀 😀 …

The day was long ahead left in Kaza as all the major DoW Causes were supposed to be executed today only and here is the summary for it.

Next big thing was the DoW Cricket Cup in Kaza where three teams were formed, one was Kaza young guns, then a set of old age group of locals in Kaza and one our tourist team. Young guns were supposed to play the first match with us, whosoever wins would go to the finals and loosers take up the older team in semis. Playing cricket over 3700 Mtrs is not a child’s play but we did it and mind you it was one of the most amazing moments of the entire DoW Mega Meet, playing with the locals, interacting with them in such a way, mixing with them in such friendly conditions, smiles all around… Nothing can be better than this 😀 :D… Even the landscape to play cricket was so amazing that I never enjoyed playing cricket in my life than this day. We lost the first match but then went on to win the next two matches to win the DoW Cricket Cup for us and handed over the trophy to Tsering bhai for the memory of this amazing interactive moments of tourists and locals in order to promote the spirit of Responsible Travel further in Spiti Valley. Check the whole story in detail at the link: DoW Causes | DoW Cricket Cup in Spiti Valley – Kaza 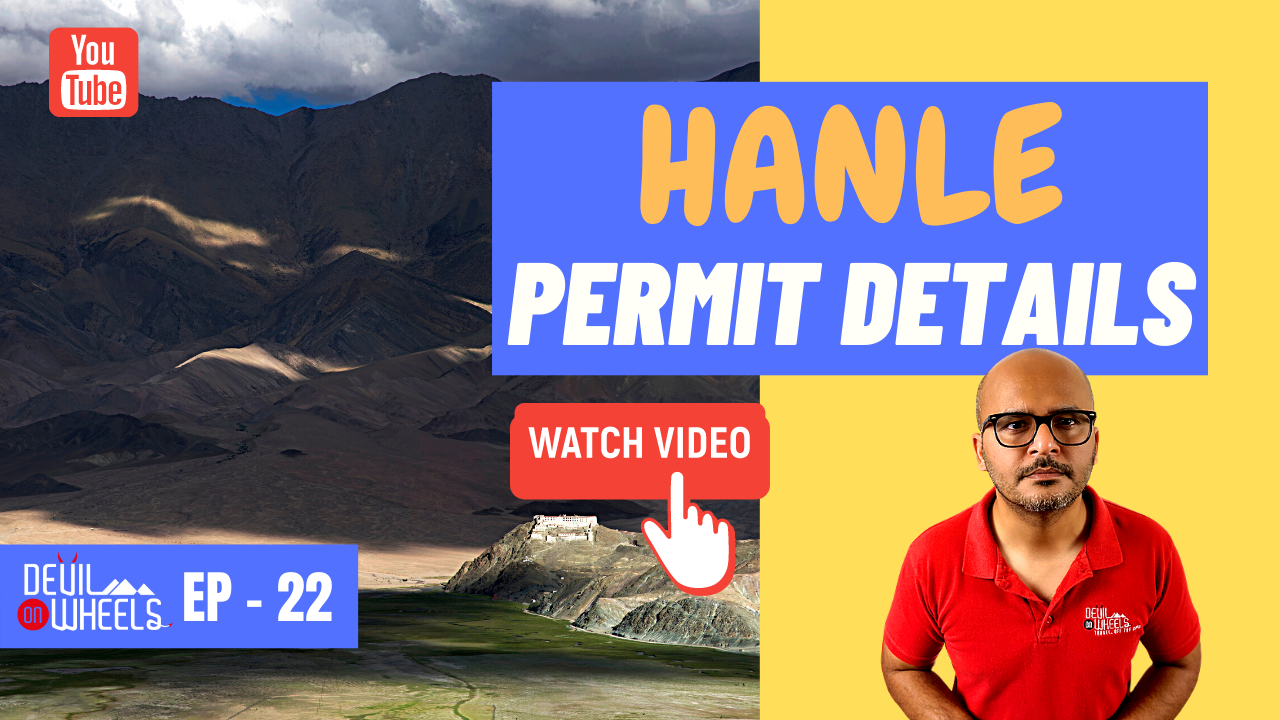 Q9. What is the budget or cost of Spiti Valley Trip in 2021? [Car, Bike, Taxis - Spiti Trip Cost]
YouTube Video VVUyR2s3ZEFRT3I1LXZJN2ljUEh3LTN3LnAtenIxQlNHUUlz
Load More... Subscribe
And as beautifully summarized in words by our Anna – Vinay Adiga in his own words…

Meanwhile, when the Cricket tournament was going on, some of us along with all females in the group decided to visit Kaza Nunnery with Tsering bhai. I cannot tell you in words here what kind of hospitality we received from them. They greeted us with Khata/Scarfs as per their traditions. As we entered the dining area, I was filled with emotions to see that they had prepared and decorated each and every table with whatever possible snacks/drinks one can think about which can be offered to a guest. I could never imagine such hospitality can be offered and each time it was done, I was just wondering am I really worth it that much or are these people from some outside world I never came across… There was a tide of emotions rolling over but I had to hold on. We handed over the Solar Lights to the lady monks at Kaza Nunnery to enable them to read in dark as they wake up early morning hours of the day for reading the chants. Read the entire story at: DoW Causes | Kaza Nunnery – Spiti Valley

After Kaza Nunnery, it was time to hand over all the stuff we collected for the Kaza Monastery including the LED TV, a bulk lot of medicines for nearby villages and stationary items for the lamas of monastery in Kaza. DoW Causes had reached a new high this time in Mega Meet 2014 because the collection was huge, about 85K and we used it wisely by asking the needs up there in Spiti, fulfilling them and delivered accordingly. Again, you can read the entire experience here at the link: DoW Causes | Kaza Monastery – Spiti Valley 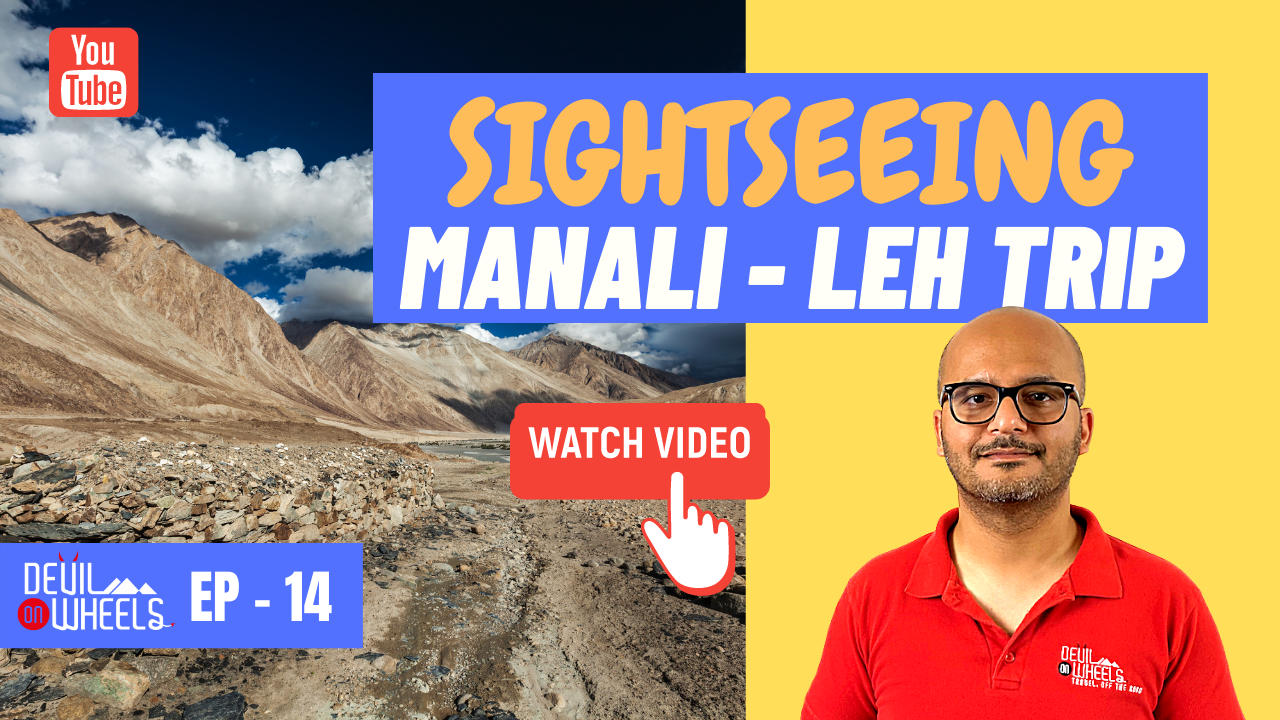 Final Briefing & Call Off the Day

It was quite a long day for us with some many things running through the day, at the dinner time we handed over a paint art created by Arnie as a gesture of gratitude to Tsering bhai for his invaluable support along with his boys to make this DoW Mega Meet 2014 such a wonderful and successful event. In the briefing, I first explained the concerns how some people broke the guidelines of responsible travel, went off the rules laid up front by the group and how some people being first time excited for the causes looked like posing for the click rather than feeling the moment or experience of DoW Causes while interacting with the locals. So, next time anyone goes for a click with a local, it is better to interact than hurrying for a click. The experience of going through the DoW Causes while interacting with locals and spreading smiles holds much more essence than that one click to be posted somewhere. I guess majority of the people took it in positive manner as a learning but some took it otherwise though you cant do much of such people as they don’t seem to fit the bill of DoW and its vision 🙂 🙂 … Hence, no regrets as with this amazing day of DoW Mega Meet spreading the smiles in all around Kaza, we were at least able to move the souls and spirits of 60+ people towards the meaning of Responsible travel and that makes it more than successful…

Few people came up to stage and spoke their heart out about the experience they went through this entire mega meet promoting the concept of Responsible Travel and spreading smiles in Himalayas. As the bonfire ended, we wished a very good night to each other and went on to sleep for the night for getting ready to witness the charismatic Chandratal Lake 😉 … 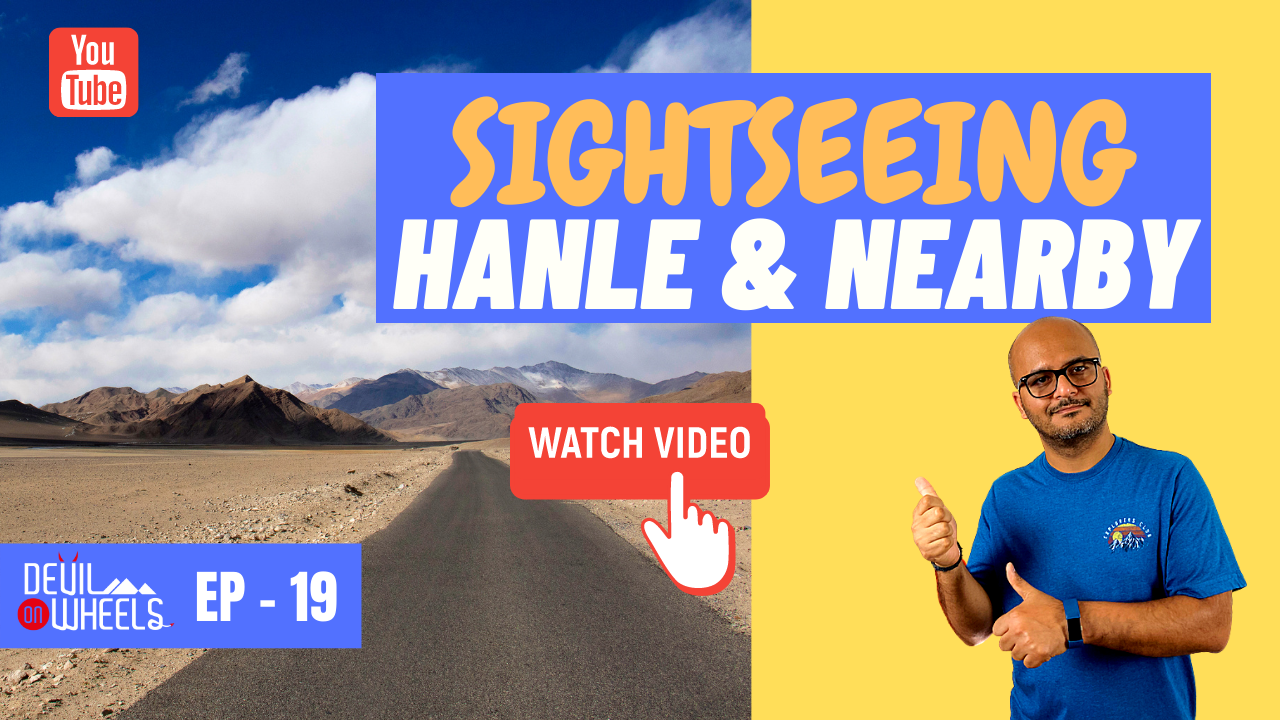