First and foremost: Wishing you and your family a very very Happy Diwali!!!

After a successful snow trek to Tunganath temple in March 2011, the time was quickly running out for all my travel plans of the year. It was nothing but a serious and curious wait for my little super kid to arrive in this world. Finally, by god’s grace and wishes from the loved ones/relatives/friends etc. we were finally blessed with a little super hero, Pratyaksh :)… Things had settled down for me and my wife and so did my little hero in this newly introduced cosmetic world. September end was nearing and I was just wondering will this year go deserted in terms of travel. It was like now or next year but ever since his birth I had started missing my wife and little hero too much. No trans Himalayan trip was possible with little days in hand and then I thought of Spiti Valley but for that too I had a 9 day detailed plan waiting to be executed. Questions were still confusing me in all dimensions. There were so many leaves already planned for family commitments and so many already taken. Then, a call from my brother-in-law “any plans for October?” and in one go I said let’s go to Spiti Valley 😆

Spiti Valley had been there for a very long time. Ever since I started traveling seriously with my trekking trip to Chandratal two years ago, I always wanted to see how Tabo or Kaza looks like, how Pin Valley looks like, why people call Hindustan Tibet highway to be most adventurous road in the country like Manali – Leh Highway… This was the time but I again thought, will 5 days be enough? I had already attempted to visit Spiti Valley three times before where two times I had to turn back due to bad weather or landslides on Hindustan Tibet road and one time I couldn’t even leave home. It was yet another risky plan with no buffer days and very less margin of error. But, I was determined to do Spiti in these 5 days in hand. I knew it will never be as comprehensive as I planned earlier but yes of course I was sure that it will satisfy my huger/itch to drive on trans-Himalayan roads this year, explore the entire Hindustan – Tibet highway and visit some of the famous places in Spiti Valley including Kaza, Tabo, Pin Valley.

Finally, the day had come when packing was done after cross checking with my things to carry list and we were all set to leave for Spiti Valley but on Day 1 itself there was some confusion. We earlier thought of leaving on 4th October evening around 8 PM and then decided to leave at 2 AM in the morning so that we all had a little sleep. But, it was 8 PM and we haven’t slept a bit and then I called everyone up to tell them that we are leaving in an hour considering it will be waste of time to leave at 2 AM. So, by 10 PM on 4th October after bidding good bye to everyone including wifey and a kiss to the little hero, me and my cousin=Dhruv was running on road in the white queen (my car: dZire) to pick my friend=Neeraj and my brother-in-law=Saurabh from their respective homes. They were confused a bit too with this sudden time change but finally agreed on the timings and were ready on the doors. After picking both of them by 11.20 PM we were running on National Highway – 1. The usual stop was at Zhilmil Dhabha, Karnal for quick tea + parantha stop and by 1.40 AM we were there at Karnal. After the ever delicious tea + mix paranthas + sandwiches we were out on NH-1 again by 2.15 AM. For the nth time I missed the road going to Zirakpur again and turned towards NH-1 that goes to Jalandhar but this time we were carrying a phone based GPS to log the trails. The offline map showed that there is a U-Turn which will ultimately connect us to NH-22 on the other side. (NH-22 running through Shimla, Kinnaur Valley, Spiti Valley is the highway that is also termed as Hindustan – Tibet road as it connects Shimla (India) to Tibet via Shipki La pass. Currently, the last point on Hindustan – Tibet road is Kaurik as no civilian is allowed to go further from Kaurik towards Shipki La pass). I presume that wrong turn we took through Lehli was a bit longer as it ultimately connected us to Zirakpur only 😉 and that too after paying the toll … 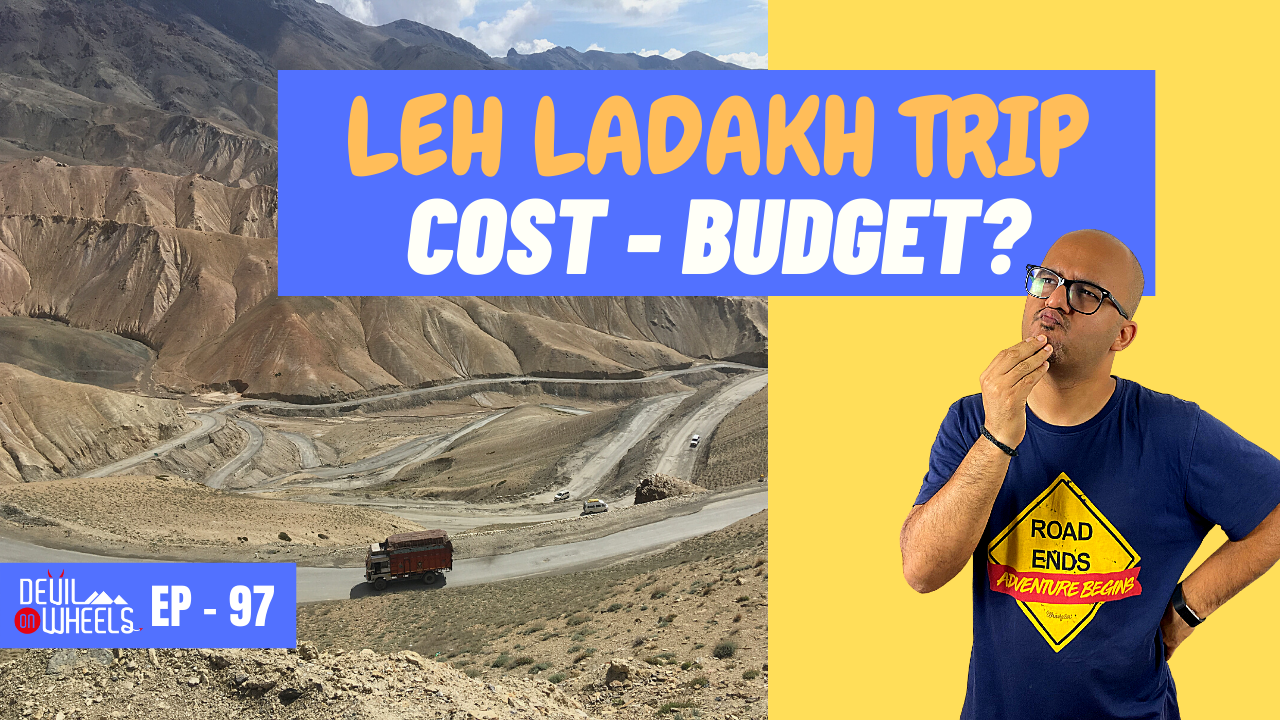 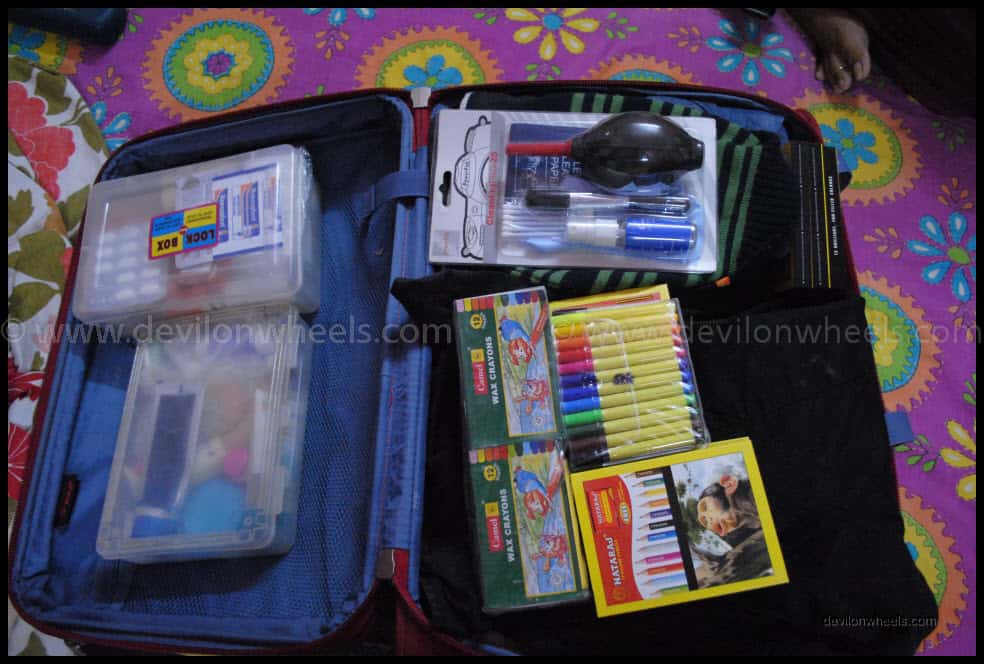 As our National Highway – 1(NH-1) looks at night 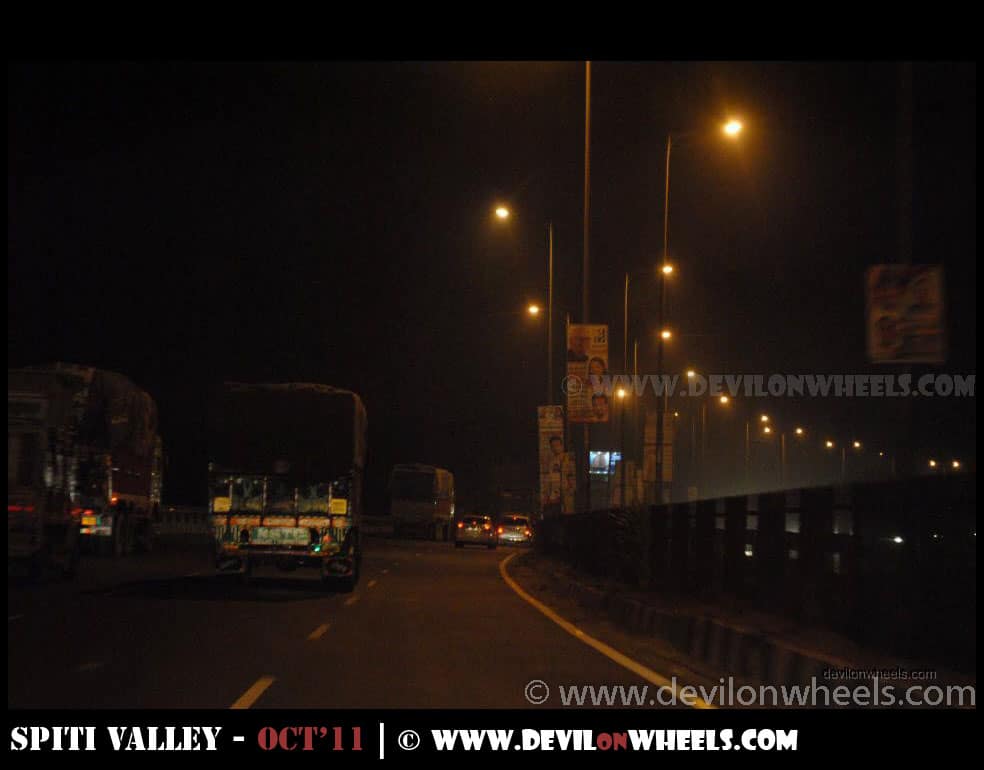 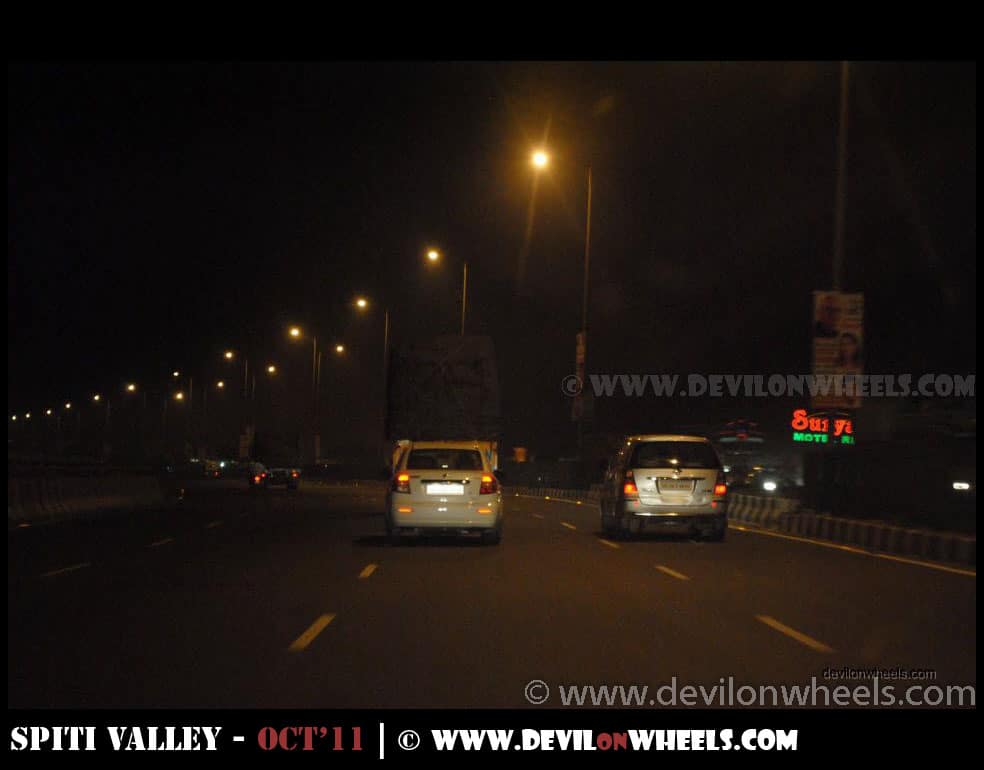 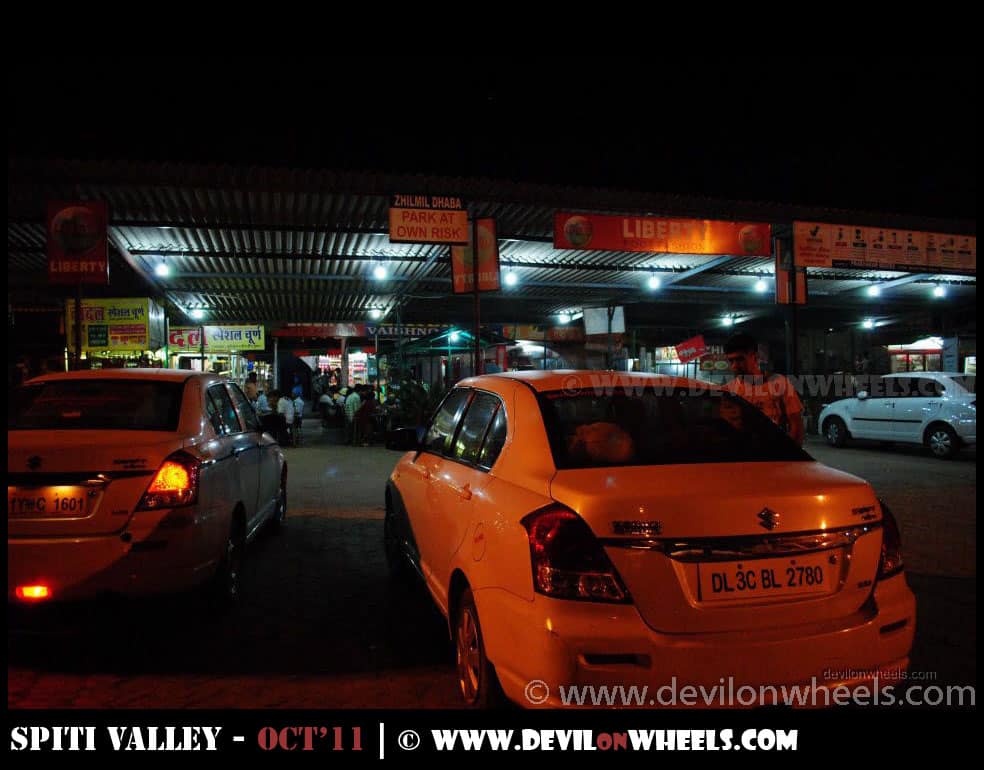 Anyways we soon passed Panchkula and to our surprise the flyovers were functional now which meant no time being wasted in negotiating pot holes from Zirakpur to Kalka. Before kalka, Saurabh went out to withdraw some money from the available ATMs and suddenly disappeared from the ATM :shock:. After a hustle-bustle, we came to know he escaped our eyes to the ATM few 100 Mtrs down the lane :)… Soon, we were again running on NH-22. The drive till now on both NH-1 and NH-22 was smooth enough without any major traffic snarls. It was about 4.20 AM and we passed the border to enter into Himachal Pradesh. The feeling to be back in the foothills of Himalayas after a good 6-7 months was simply lovely and tender. As we continued to drive for an hour through Solan via Barog there was dense cloud covering the highway making the visibility almost very poor. Somehow slowly, slowly we managed to pass by it and reach Solan as the daylight broke. The twilight was extremely beautiful projecting great silhouttes and soon the sun was up, high and handsome as we reached Shimla around 7 AM in the morning. Our target was to reach Fagu first for a breakfast meal and have a breather of a stop so as to continue with the long journey throughout the day. Overall target of the day was Puh in Kinnaur Valley but by the speed we were heading it was looking unlikely for the time being. The road after Shimla started to detriorate to hell and just before Kufri it was very much non existent with potholes as size of a crater. We managed to pass them slowly, slowly with so many jerks but still it didn’t break the sleep of my other travel mates :)… At around 8.15 AM we reach Fagu and enjoyed the breakfast meal at dhabha where we had buns and a nice cup of tea or two each . Then, after 30 minutes or so we were ready to move ahead for the rest of the day towards Puh, Kinnaur Valley.

Visibility was poor or shall I say hard to find roads 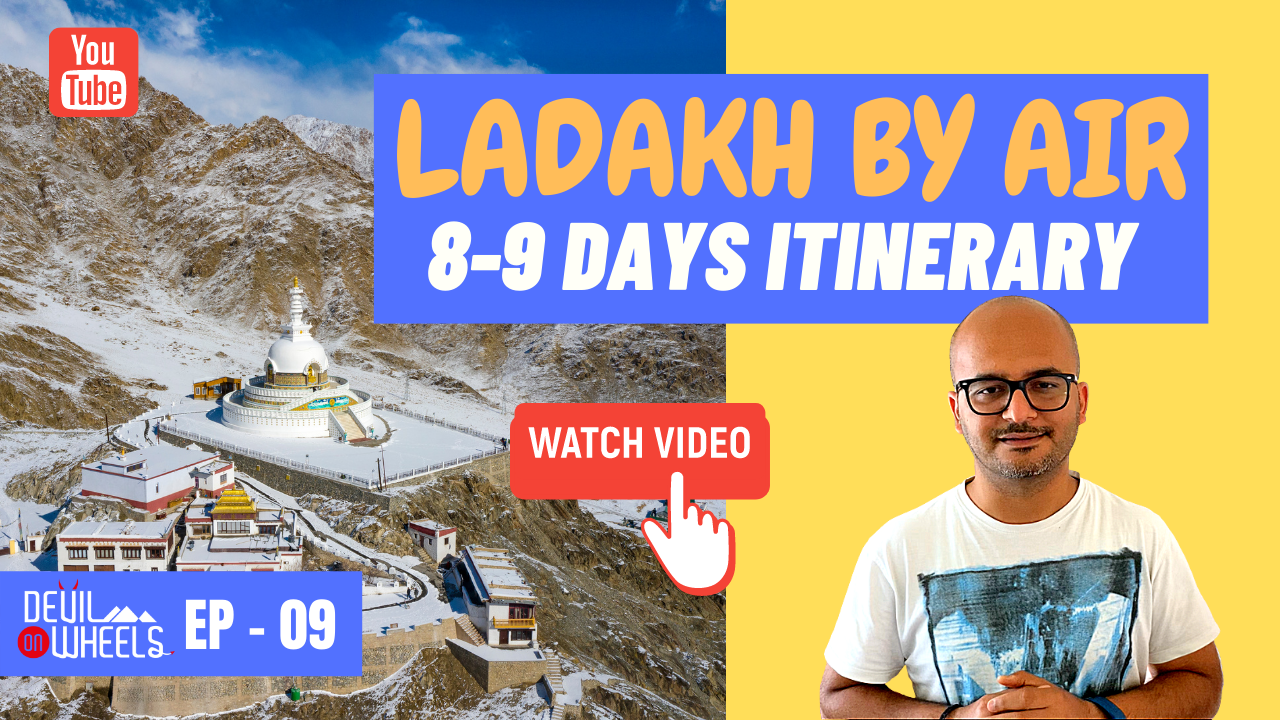 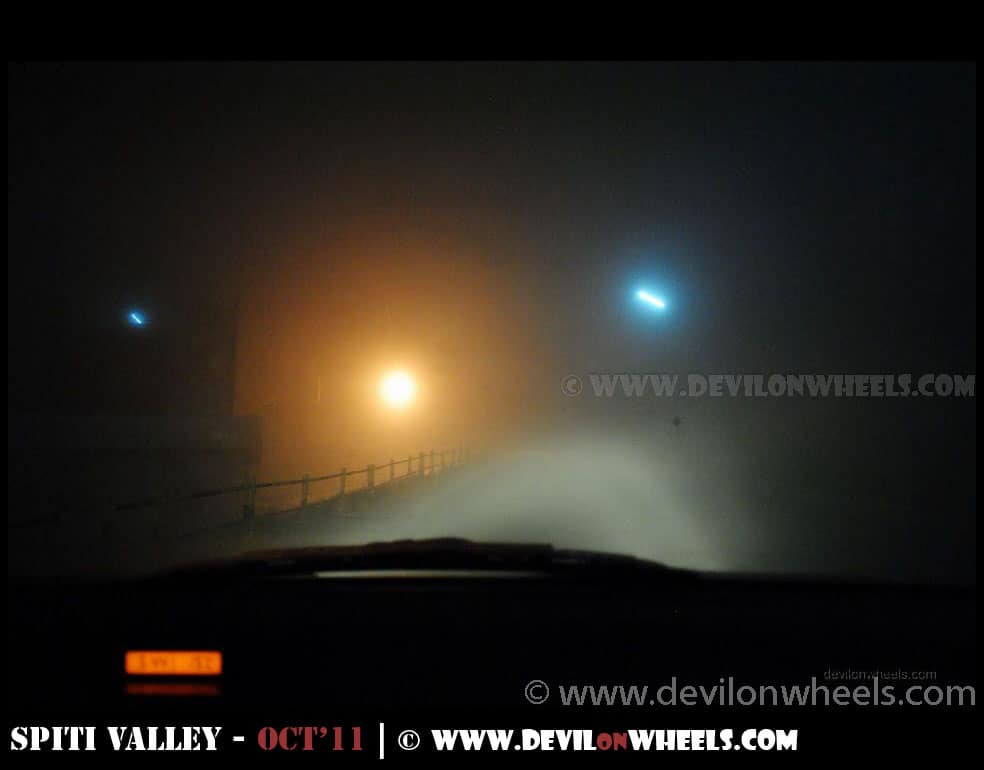 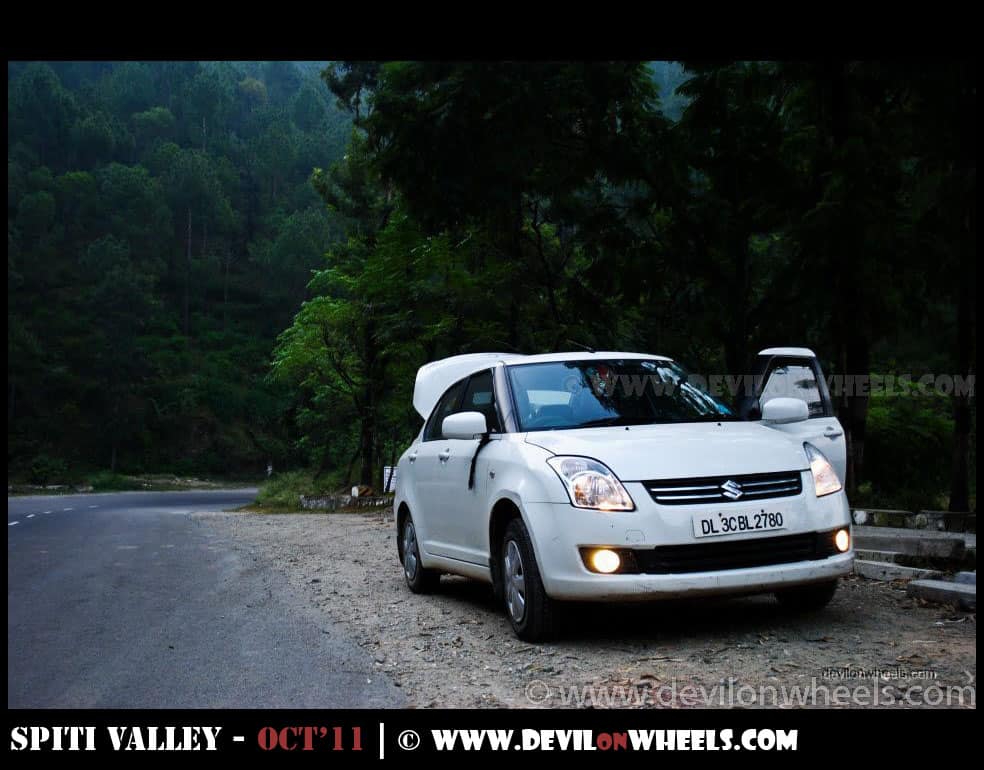 Dhruv: Perhaps, sharing some tips for driving a scooter to Spiti 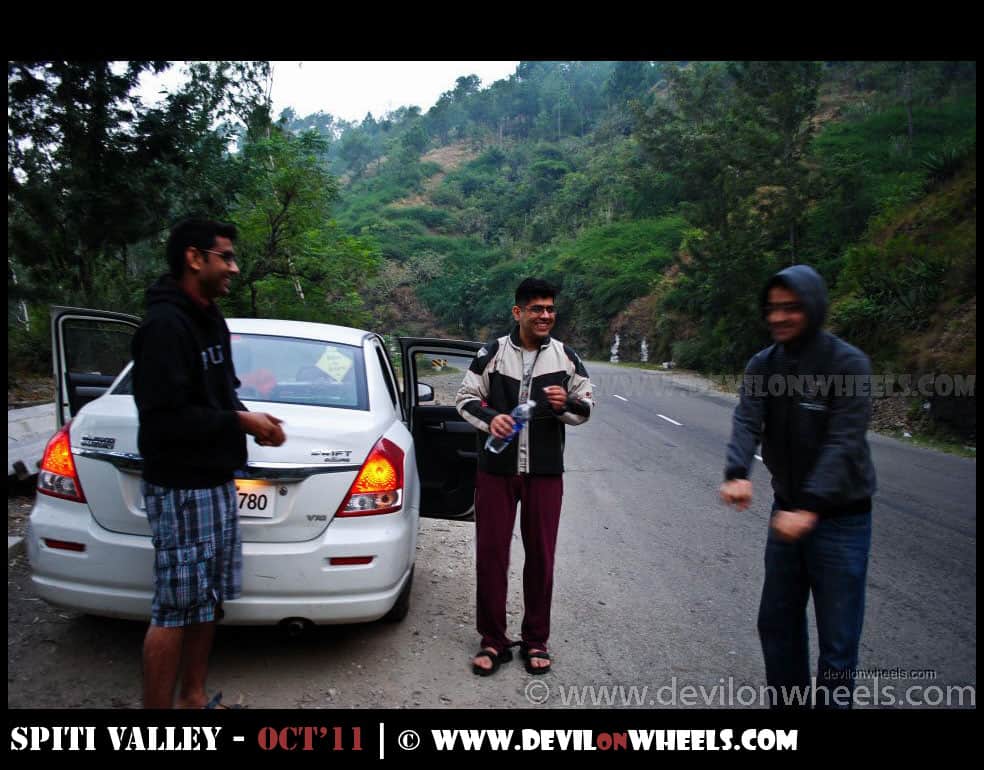 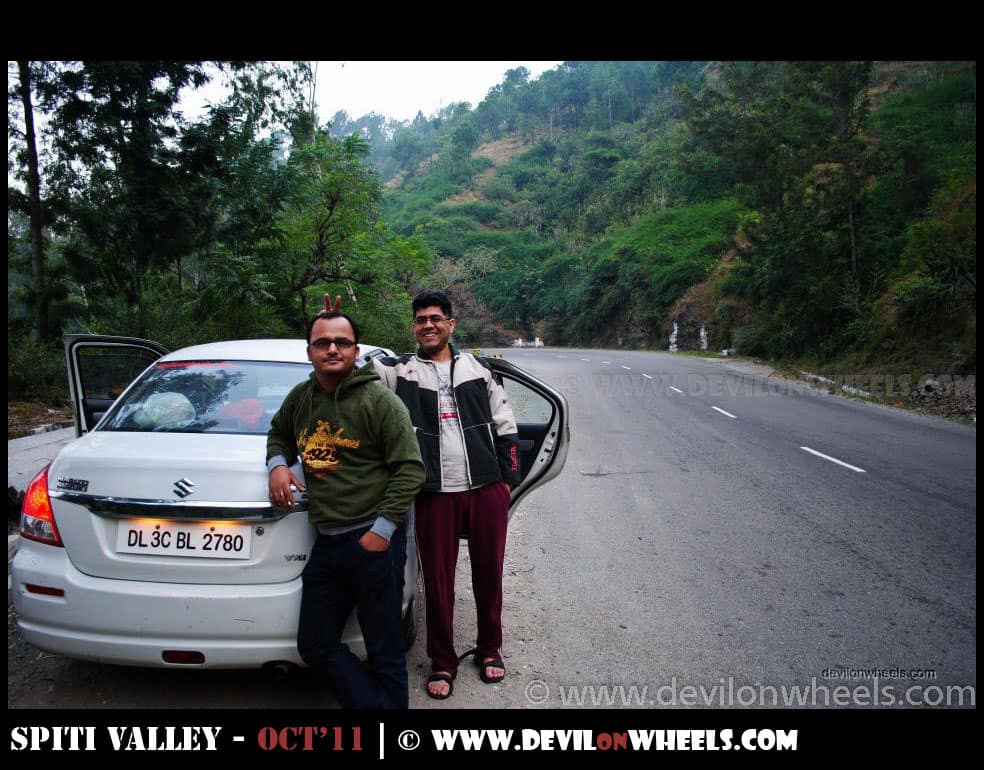 A Sunrise in Shimla 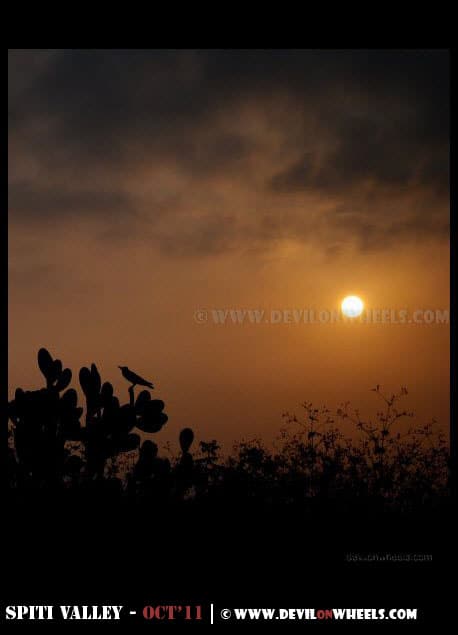 A Sunrise in Shimla… A Broader View 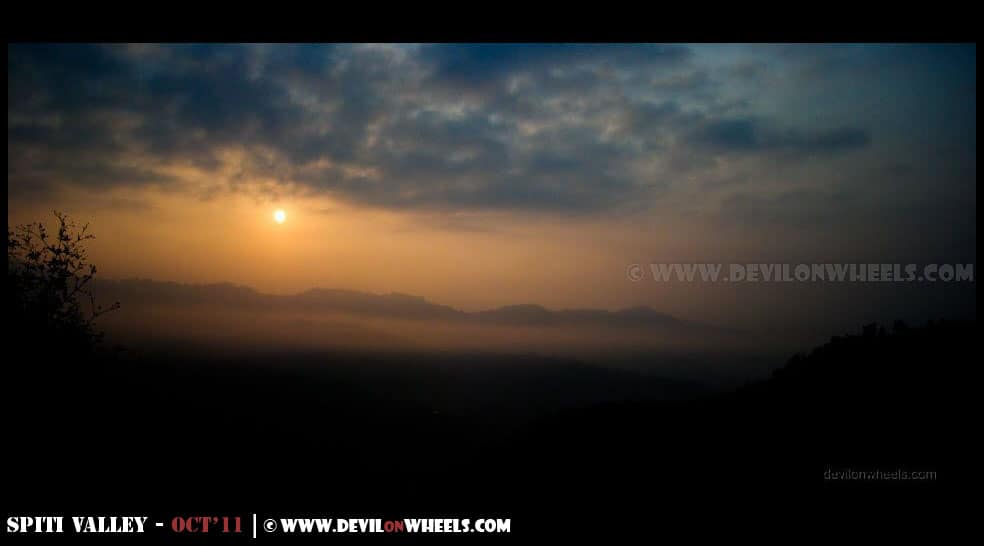 A Tarred Road… It was hard to find them after Shimla 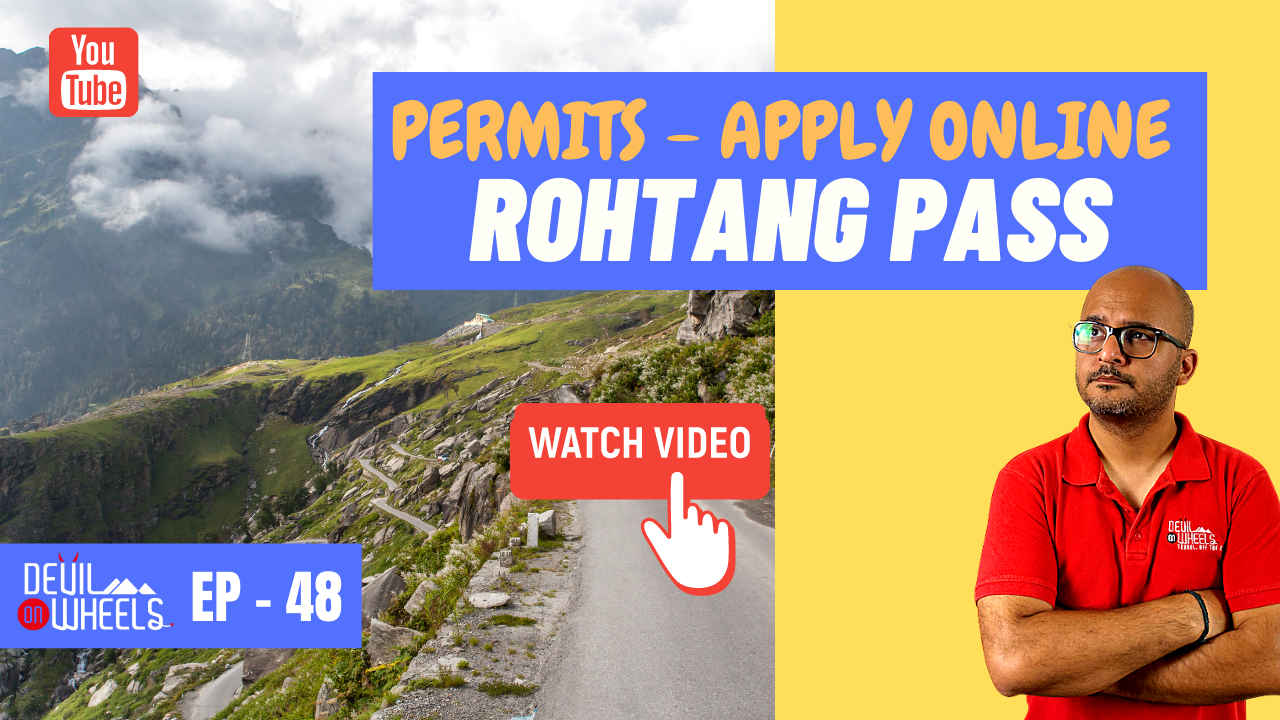 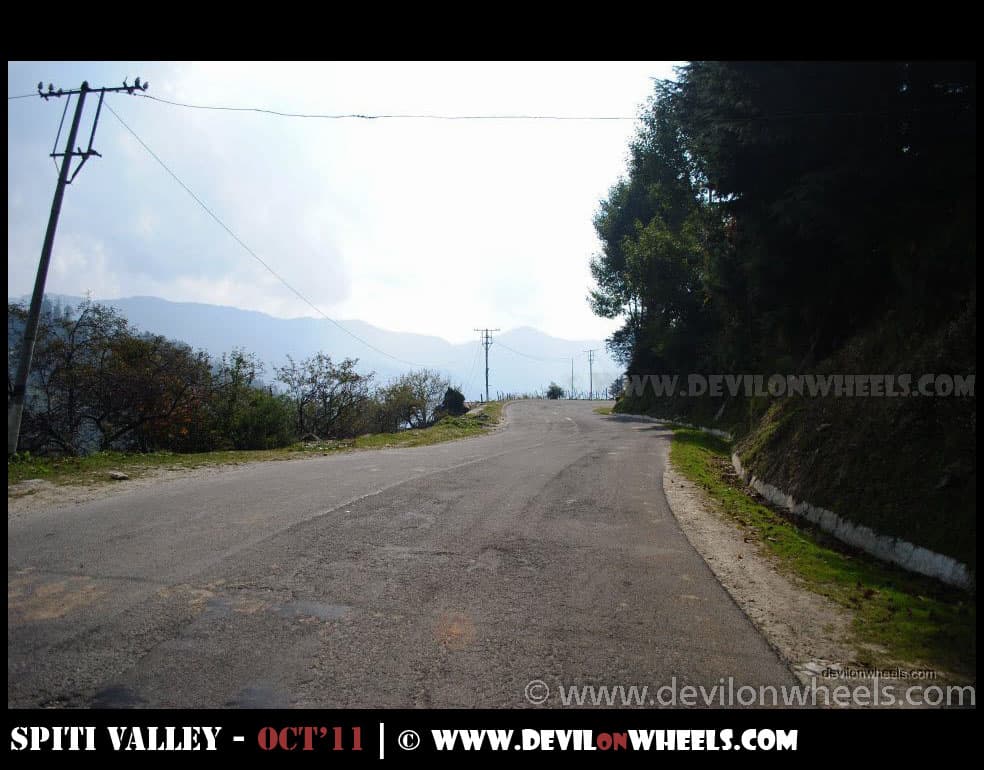