To commemorate Guru Nanak Dev’s visit to Ladakh, a beautiful Gurudwara called Gurudwara Pathar Sahib was built in the year 1517 near Leh. It is located about 25 km away from the town of Leh, on the Leh – Nimmu – Kargil road, and is one of the most popular attractions in Ladakh.

The founder Guru of the Sikh faith, Guru Nanak Dev, had traveled to distant places during his lifetime, one such place was the Ladakh region and Tibet. Guru Nanak is therefore well respected among Buddhists and is considered as a saint under the name of Guru Gompka Maharaj, as expressed by the Dalai Lama in his discussions on various occasions.

In the late 16th century, Guru Nanak had traveled to Sikkim, Nepal, Tibet, and Yarkand, and was then returning to Punjab via Srinagar. On his return journey, he had decided to halt and rest near Leh; it is where the Gurudwara stands today and is revered holy by the Lamas and the Sikh Sangat both. The Punjab and Sikh regiment of the Indian Army maintains Gurudwara Pathar Sahib.

The local legend says that there lived a wicked demon, torturing and terrorizing people in this area. The locals felt helpless and prayed to the Almighty for emancipation; that’s when Guru Nanak Ji heard their plea and decided to save them from the misery.

After his visit, Guru Nanak Ji settled at the bank of the river, he blessed the people with sermons and became a symbol of hope amongst them. The locals started calling him Nanak Lama, this enraged the demon. He got furious and decided to kill Guru Nanak Ji.

One morning, while Guru Nanak Ji was meditating, the demon pushed a huge boulder down the hill towards Guru Nanak, intending to kill him. The boulder gained momentum and came crashing down the hill, but as soon as it touched Guru Nanak, the rock-solid boulder tempered down like warm wax. The Guru, uninfluenced, continued meditating, this angered the demon, he came down and tried to crush the boulder on the Guru, by his foot. And as the rock had softened like wax, the demon ended up imprinting his foot on the boulder.

Seeing this, the demon was left embarrassed, and he realized his powerlessness as compared to the might and spiritual intelligence of Guru Nanak, he begged the Guru for forgiveness. That’s when Guru Nanak Ji asked the demon to renounce his evil deeds and abstain from terrorism and lead a peaceful life. Since then, this site along with the big boulder with the demon’s footprint print and Nanak’s body’s imprint has been considered holy.

This holy site in the Himalayas was discovered by the Border Road personnel constructing the Leh – Nimmu road. While aligning the road, the bulldozer was used to remove boulders from the path. And they noticed a big boulder coming in their way. When the bulldozer operator would come near this boulder, the machine would switch off automatically.

He would then restart it, but it would not move any further ahead. He would then pull the machine back and try clearing the path of the boulder again but in vain. After several failed attempts for many hours, he informed his officer (a Major in the Army), who was a Guru Nanak devotee incidentally. He noticed a small wooden box behind the boulder and realized the auspiciousness and religious relevance of the boulder.

The Army men then enquired local villagers and were informed that the holy shrine was of “Nanak Lama,” and the relic was taken care of by a family who had placed the wooden box to collect the offerings and donations.

BRO then decided to change the alignment of the road. A hut was also immediately constructed by Border Road Task Force and Sikh personnel was deputed to tend to the sacred place. This hut then saw gradual emergence into a place of worship and pilgrimage for all who traveled to Ladakh and we know it as the Gurudwara Pathar Sahib. 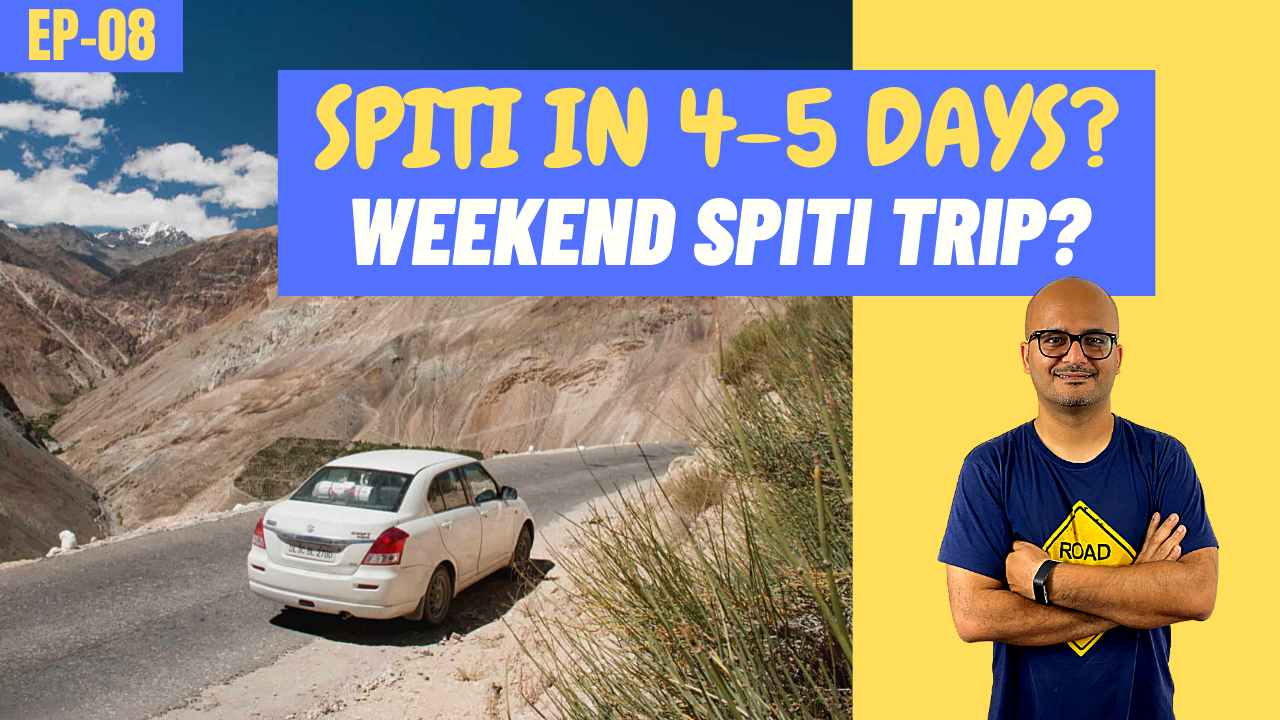 And that’s how it became one of the most revered sites to visit when traveling to Leh Ladakh.

How to reach Gurudwara Pathar Sahib?

Gurudwara Pathar Sahib is at a distance of 23 km from Leh town towards Kargil, on the Leh – Kargil – Srinagar National Highway – 1D. It is located in what we have popularly known as Sham Valley.

The state-run JKSRTC buses ply within the Ladakh region. You can also take your private vehicle (cars/bikes) to Gurudwara Pathar Sahib from Leh as well.

By air – The nearest airport is Leh Airport, which is well connected with some major airports in India, including New Delhi. From the airport, taxis can be hired to reach the hotel in Leh and then make a day trip to the Pathar Sahib from Leh and back the next day after acclimatization.

By train – The nearest major railway station from Leh is Jammu Tawi, at a distance of 812 km from Leh. Taxis can be hired from the railway station to reach Leh over Srinagar Leh Highway in a 3-day journey with overnight halts at Srinagar and Kargil.

Joginder Nagar railway station is just 635 KM from Leh via Manali Leh Highway but is not a major one.

The roads to reach Ladakh via Srinagar and Manali are closed from November to May, because of heavy snow, therefore traveling via air is the only option to reach Leh and Gurudwara Pathar Sahib during this time. 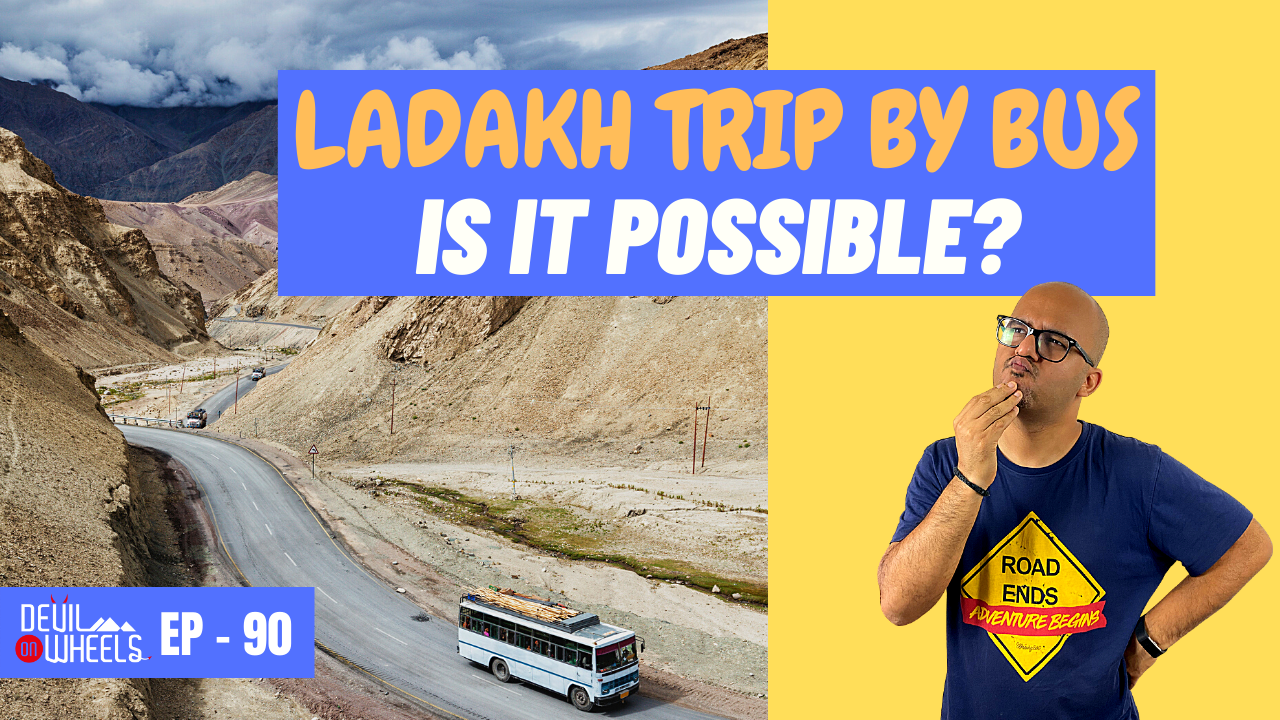 There is only barren land around Gurudwara Pathar Sahib and Magnetic Hill for miles, so I recommend a day trip with your base at Leh. You can visit Gurudwara Pathar Sahib on the same day you are planning to explore the local places in Sham Valley which includes Magnetic Hill, Nimmu Confluence of Indus and Zanskar, Basgo Plains, Alchi and Likir monasteries or nearby monasteries from Leh.

I will suggest that you have your meals at Nimmu village where there are plenty of local shops right on the road itself. Some do offer very nice and tasty local authentic Tibetan food as well as samosas. Nimmu is pretty close to Pathar Sahib, and you can visit the Confluence of Indus and Zanskar Valley too at Nimmu.

Also, you can find refreshing ‘chai’ and Gurudwara Pathar Sahib langar as well in case you are interested

You should always carry your own water bottle and refill it as many times as you need water. It will not only keep you hydrated always, but you will also help in saving the Himalayas from plastic garbage. Remember, every tiny step counts and your step in this direction can help save the Himalayas too !! 🙂 🙂

Travelers are advised to consult their doctors before commencing this journey because it can be tedious and demanding, and the climatic conditions can get extreme, especially in winters.

Besides being unbearably cold in the winter season, AMS (acute mountain sickness) is sure to hit even the most experienced travelers, as the altitude is high and vertiginous.

It is important to note that there is not much food or stay options near the Gurudwara Pathar Sahib, so I advise you to make a day trip from Leh and return by evening. Also, better stock enough food and water before your trip to the Gurudwara in case you do not like what is available at Nimmu village.

BSNL and Airtel postpaid numbers work fine in Ladakh, other networks do not get any reception. BSNL has the widest coverage and Reliance Jio has also begun its operation starting 2018.

Besides the surreal beauty and scenic landscapes of the cold desert, Ladakh is a testimony of rich religious and cultural prominence since time immemorial. And Gurudwara Pathar Sahib is an exquisite specimen of Sikh prevalence in the valley, along with Buddhism and Hinduism. 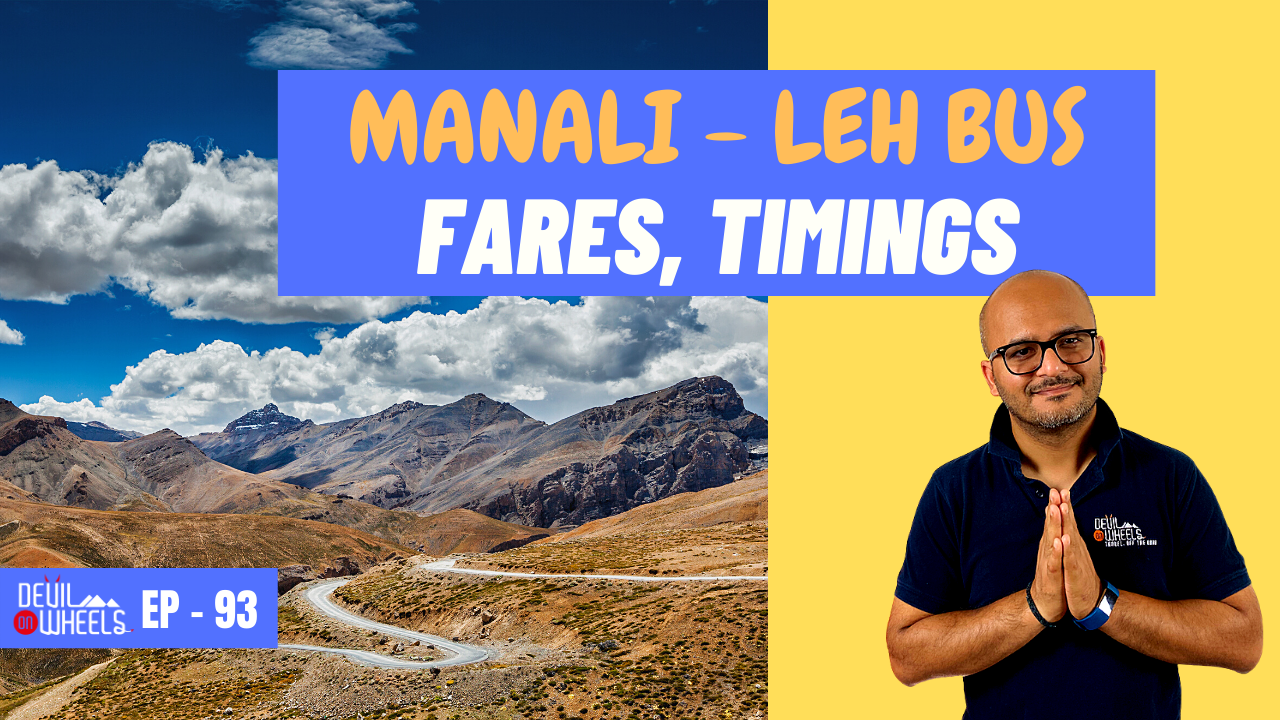 I hope this travel guide for visiting Gurudwara Pathar Sahib in Ladakh will help you plan a successful trip to this holy place.

If you know your friends or family are planning a trip to Ladakh, do share this article with them to help them make a memorable Ladakh trip.

A Chartered Accountant by education, a traveler by passion. When not traveling, I am writing travel stories, cooking and watching movies, but mostly day dreaming about the mountains. Also a dog lover essentially.