The Mummy in Giu or Mummy of Gue is an untold wonder! Being one of the only few existing mummies of Tibetan descent, this place should be more famous! Most folks visiting the Spiti valley often do not know of its existence and solely embark on the journey for the natural landscapes and culture.

Giu (Ghuen, Geu) is a remote village deep in Spiti Valley, which has achieved its fame thanks to a naturally preserved dead body. This fact is a stark difference from the images we usually conjure up when thinking of mummies – ala Egyptian mummies completely bandaged up. But, what a surprise to visit Spiti and come across our version of preserving the dead!

About Giu Village or Gue Village

A small village, with only about 50-60 households, Giu or Gue Village Village is situated at an elevation of 10,000 ft. Tourists often ignore Giu when planning a trip to the Kinnaur / Spiti region, and most people come close to the region.

Thanks to the very famous Tabo monastery only 40 km away, Giu is, in fact, quite accessible. You should note that Giu is perched between Sumdo and Tabo, falling on a sharp incline from NH22/NH05.

Giu village has some stunning views keeping in line with the region! Even though the area is challenging to reach, the 500-year-old Giu Mummy has started attracting tourism to the tiny village. It is a good stop-over when in the region and looking for something different and unique to experience.

The Mummy is a tiny and fragile body, which is sitting and a little hunched. The body seems to have shrunk through the generations in a manner that looks like dehydration. With a chocolate brown color, it seems the body has lived many a life cycle since the time it was alive.

You’ll notice that one hand is placed in the lap seemingly in Dhyan Mudra. The other seems to be right below the chin or twisted in some manner. Villagers quickly inform you that its hair, nails continue to grow and its teeth are still intact.

You’ll come across the mummy, covered in traditional yellow and white monk clothes, inside a glass casing.

Travel Tip: If you are driving yourself to Giu Village or Spiti Valley, then do not forget to check the 40 must-have things to carry on a self-drive trip to the remote Himalayas.

How to travel to Giu Village

The journey to Giu village from Shimla – Kinnaur side is a pretty long one and you will be reaching or visiting this mummy village of Himachal on Day 3 if you start from Delhi.

Usually, you will be travel from Delhi to Narkanda on Day 1, then Delhi to Kalpa, and finally when traveling from Kalpa to Tabo, you can reach Giu on the way after crossing Sumdo and entering Spiti Valley.

Of course, after visiting Giu, you will be traveling and visiting sightseeing places in the Spiti Valley as well. 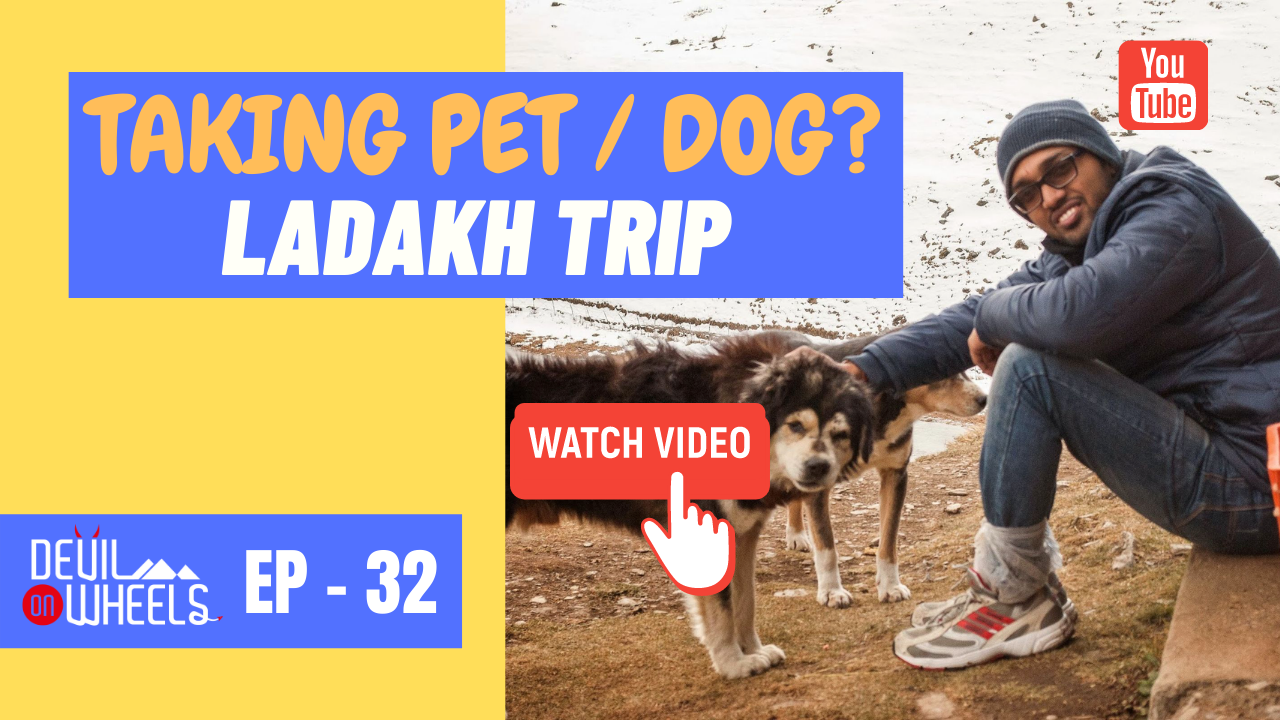 The roads to Spiti Valley from Shimla – Kinnaur side remain open all around the year. However, if you want to travel to visit Giu mummy monastery then you can travel up there all from April to December. In the winter months starting from January, the diversion road from NH05 to Giu closes due to snowfall and opens up in April.

Giu village weather remains pleasant in the season time of Spiti Valley which is from May to October and if you consider the best time to visit Giu, then I will say you can plan your trip in September to October for vivid colors. Otherwise, May to mid-July for summer weather is a good time to visit as well before the rain hits the region.

If you believe the local folklore (and you should!) about half millennia ago, a Lama in his mid-forties passed away. Believed to be Sangha Tenzin, the lama was a monk from Gelugpa. Now, the Mummy is fondly referred to as the Mummy Lama by the villagers. Locals say that they stored the body of the lama in some tomb for many a year.

However, the earthquake-prone region was devastatingly hit in the 70s by huge turbulence, and the region was heavily affected, including the destruction of the tomb. It is then, by chance, that Indo-Tibetan-Border-Police (ITBP) rediscovered the Mummy during excavation and road work.

Since then, the Himachal Pradesh Government has ensured the maintenance and security of the shrine. The Giu Mummy was found in a sitting position (which is still how the body remains to date) with rosary beads in one hand.

Travel Tip: You should not miss out to stop over at Nako lake on your trip to Spiti Valley or Gue Village.

Science to back up the stories

If you’re not a believer in the spoken word, I have some science for you as well! Carbon dating has revealed that the Tibetan Mummy dates back to 1475. Also, through the scientific process, it is known that the age of the body when alive was in the mid-forties. Further, no chemicals, artificial embalming liquids, etc. were found in the system.

This points to the fact that the Mummy was naturally embalmed. The Monk could have died in an avalanche, and the surrounding ice would have helped in the process of depleting the body of juices, thereby completing the mummification process.

Other clues about Mummy’s history can be deduced from the Gomthak that Monks use when meditating. You will see a belt tied around the spine of the Giu Mummy.

Travel Tip: You should plan to stay and visit Lhalung Village on your trip to Spiti Valley or Gue Village. 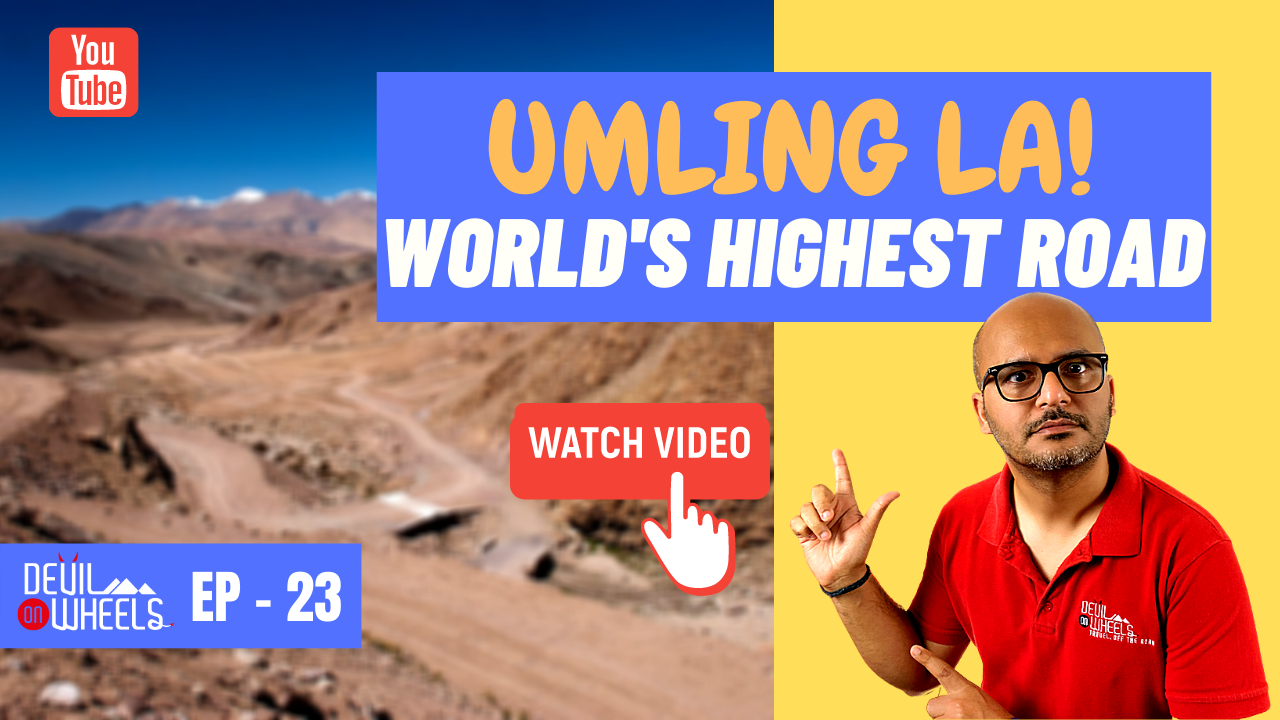 Tales from the Spiti Valley

The story goes that the lama sat down for meditation, asked his disciples to entomb him. While praying for the betterment of the village, his soul left for its heavenly adobe. At this point, a rainbow appeared across the village. Since then, to this day, no scorpion is seen in the village.

Other people will tell you how the tiny village of Giu was earlier very prosperous because of its strategic location on the Indo-Tibet trading route. However, when the traders found better routes, the village suffered. The Monk prayed for the well-being of the village. Some villagers say, even today, he is the one who is bringing livelihood to their families merely through his presence.

Travel Tip: If you are planning your trip to Spiti Valley or Giu Mummy monastery, then you should check out another beautiful high village of Demul in Spiti.

However, we know that mummification is not a common practice. Tibetans of the yester-year are known to offer their dead to the vultures or the fish, or if nothing else- they were usually cremated.

However, it is a little-known fact that some of the high priests were indeed mummified. They did it to keep their bodies around as a way of devotion, guidance, and someone physical to believe in.

Interestingly, while Egyptians used embalming processes, Tibetan mummies have been known to be naturally preserved, often in meditation/squatting positions by using advanced yogic postures to deprive the bodies of all juices and bacteria.

Travel Tip: Another interesting place that you should check out on your trip to Spiti Valley is the high village of Komic.

But, of course, this is not the only Buddhist Mummy in existence. Monks destroyed several known Mummies in Tibet because they were fearful of an onslaught from the Chinese after the Cultural Revolution. But, some are kept intact, thanks to India being their home.

A total of 8 mummies are present in various monasteries of Ladakh and Spiti along with one each in Kalimpong and Dehradun. And, of course, there is the famous body of Kyabje Yongdzin Ling Rinpoche, tutor of the current Dalai Lama, who passed away over two decades ago and his body is preserved in McLeodganj.

Buddhism is a beautiful religion, with many complexities and traditions. Such niche features of the religion are often unheard of in the mainstream knowledge of Buddhism. I was unaware of any other form of Mummies except the Egyptian Mummies. 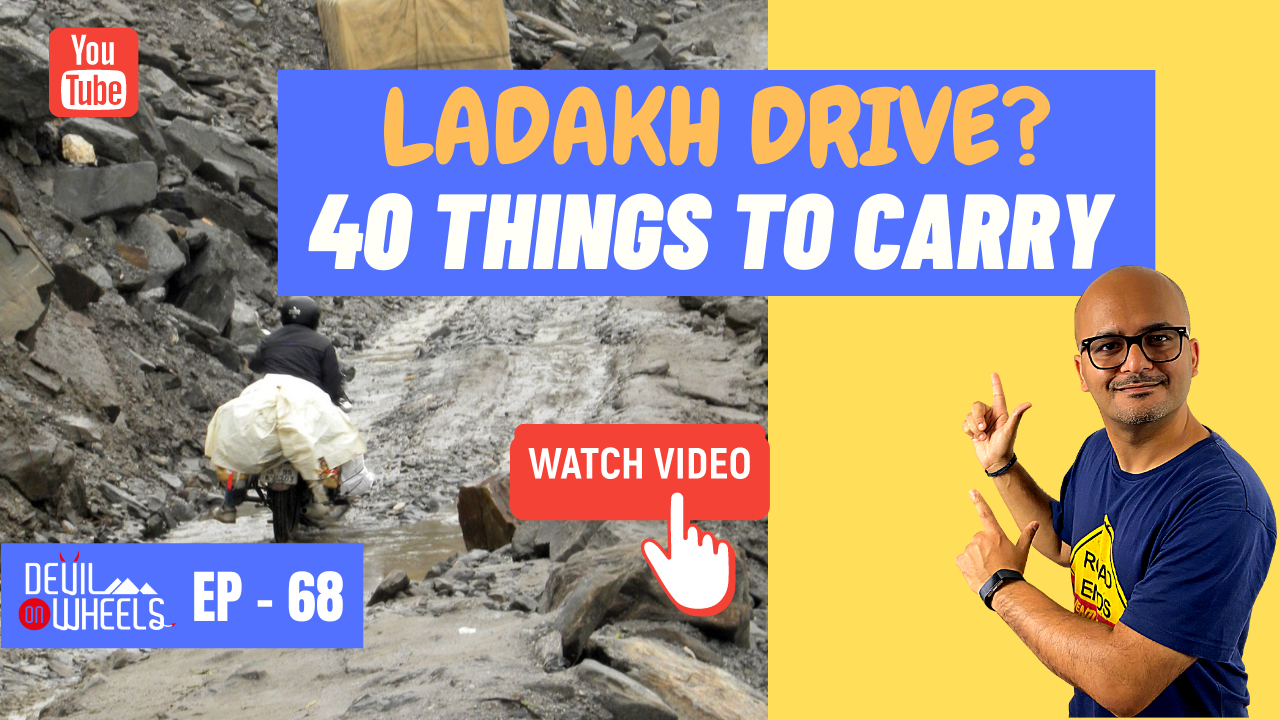 Also, the reasoning for embalming a body naturally is unique in the Buddhist culture. The hills hold many such secrets, and these are the stories that many villages are waiting to tell! Go out of the way to experience this extraordinary existence.

The existence of Mummy is supplemented by the unwavering faith and belief of the villagers in its powers. That, in itself, is such a sight to see – the happiness a mummy brings to some!